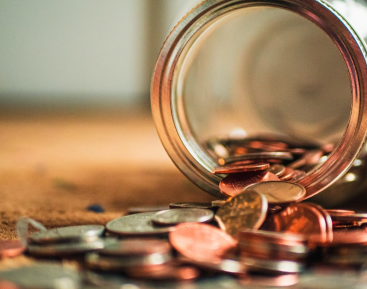 It is common for companies to “multi-task” their employees as it is seen as a good way to get many things done at once. It becomes a plus point in the CVs of many job seekers, and it has become a skill sought after by many employers.

However, psychologists and productivity experts have discovered that multi-tasking is not very effective.  More mistakes are made, details are overlooked, and things fall between the cracks. Both productivity and quality of work suffer.  In fact, some researchers suggest that multitasking can actually reduce productivity by as much as 40%.

This is because employees’ attention and energy are divided into many tasks/projects. Multitaskers are more easily distracted than those who focus on one task at a time. In worst case, it could take a toll on their health due to the stress of having too many deadlines and they lose sight of their job responsibilities.

The next question would be “is multi-tasking doable?”

There are some constructive suggestions to make multi-tasking more manageable, such as:

While there are some tasks that can and have to be run simultaneously, it is still better to focus on one task at hand as much as possible for the best  result! 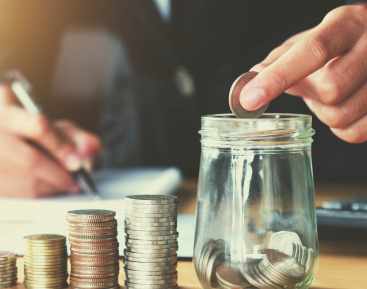 It’s time of the year – some bosses may feel frustrated because they have limited money to spend on bonuses and salary increments to motivate their people. Is money the only motivating factor?

What really motivates people are

Source : The Multigenerational Workforce: From Challenges to Opportunities (rohei.com)

In next article, we will share some of the ways to motivate your people.